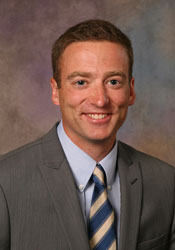 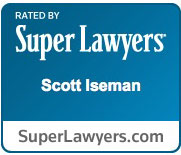 Clients come to Scott for his diligent, determined and practical approach to each case.  He has quickly gained a reputation as an attorney who patiently works with and advises his clients to develop a plan that puts his clients in the best position and then executes that plan with efficiency, professionalism and competence. This is especially evident at trial where’s Scott’s passionate and disciplined style has led to numerous not guilty verdicts. As a result, he was once again selected by Super Lawyers in 2018 as a an Upstate New York Rising Star which recognizes the top attorneys under 40 years old and in practice 10 years or less. 2018 was the third consecutive year he received this recognition from his peers.

Scott joined O&A after serving as a U.S. Marine Corps Judge Advocate where he became the Senior Trial Counsel at Marine Corps Air Station Cherry Point and a Special Assistant U.S. Attorney in the Eastern District of North Carolina. Since joining O&A, he has successfully defended individuals and corporations in complex criminal and regulatory matters at trials in state and federal court as well as before various governmental authorities and commissions.